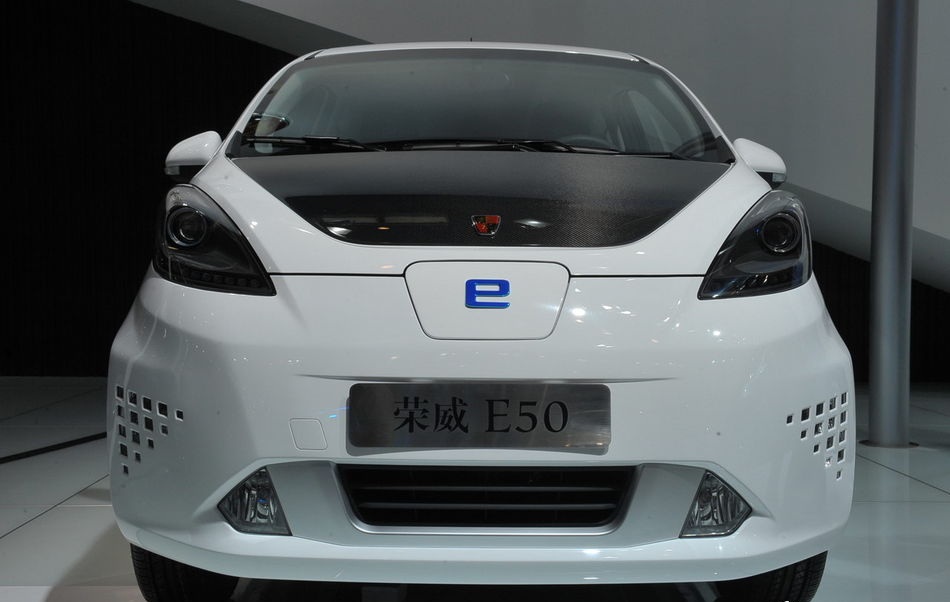 With the core technology to break through the bottleneck of development, improve the product layout rich green travel choices

In the battery safety, battery attenuation, power consumption per hundred kilometers, have car prices found a solution, and through the improvement of the product layout, enrich the consumer green way to travel. 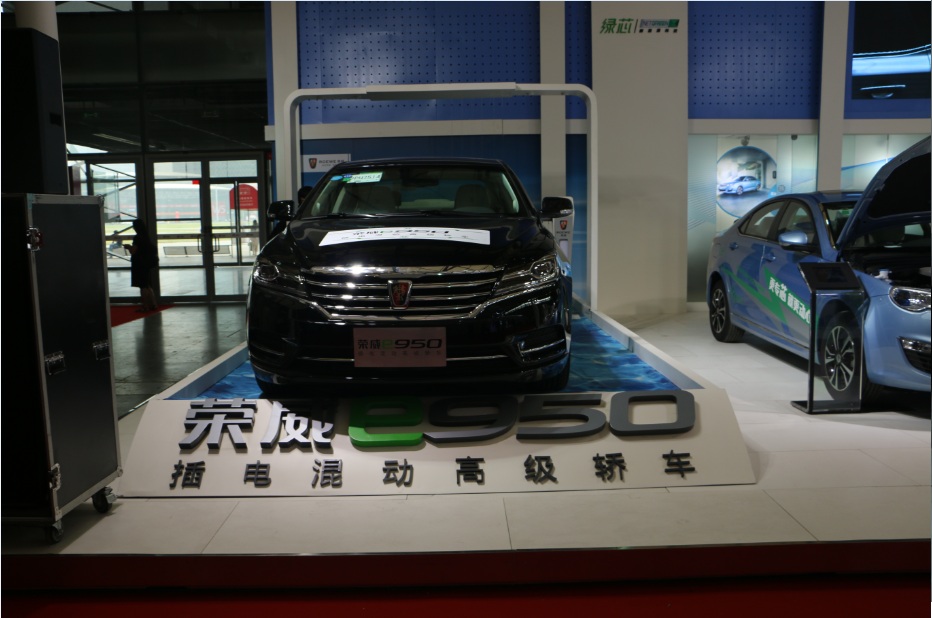 For battery safety and battery attenuation, SAIC new energy automotive battery not only through the United States UL2580 safety certification, also reached the highest level of IP67 waterproof and dustproof civil protection grade, can not only open charging in the rain, can easily through the water surface. In addition, due to the use of the world's leading BMS battery management system, the use of new energy vehicles in the cold or high temperature and high humidity and other extreme environments will not be significantly attenuated. In this regard, the first commitment to 5 years or 100 thousand kilometers of battery attenuation of less than 8, 20% years or 120 thousand kilometers of battery decay is less than 30%, to maximize the elimination of consumer concerns about the safety of the battery and battery attenuation.

Thanks to the safe and reliable quality, the Roewe e550 has been widely recognized by the market, access to new energy intermediate car sales of "King" title 4 times, this year, May sales reached 2110 vehicles and 2198, will continue to lead the compact plug-in hybrid market. With the Roewe E950 plug in hybrid medium market emerge, the dominance of Roewe automobile in the new energy market will be strengthened. At present, Roewe e550 and Roewe E950 are the only two meet the conditions can get additional subsidies in Shanghai, 24 thousand yuan of local subsidies models, deduct 54 thousand national and local subsidies, get prices were as low as 176 thousand and 800 yuan and 219 thousand and 900 yuan, can enjoy a free Shanghai brand, free purchase tax, travel tax and other preferential exemption. 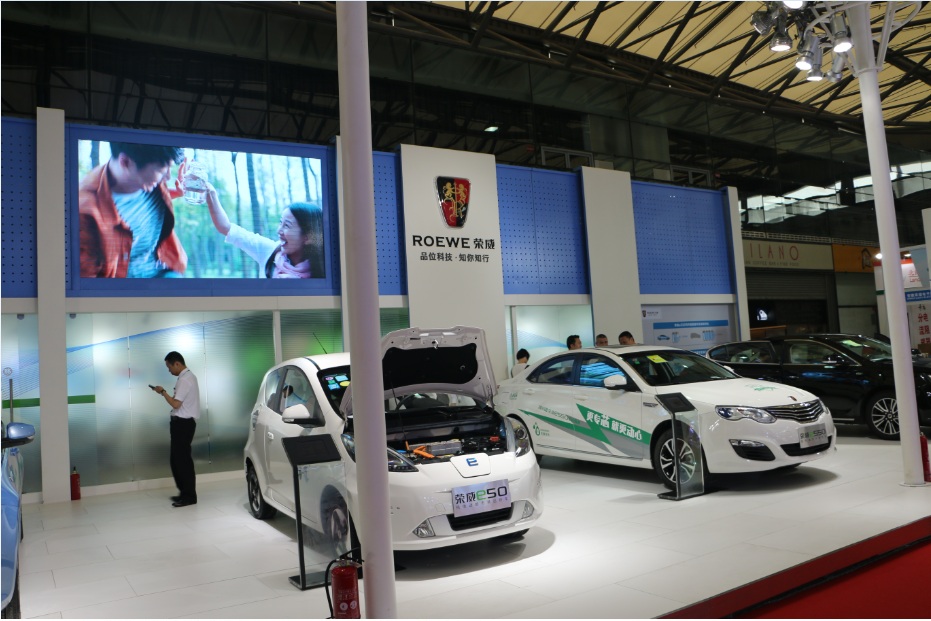